Olivia has joined the talented cast of Witches In Britches Theatre Restaurant. Olivia plays the role of ‘Frankie’ in the current season of their new comedy “Charlie’s Witches”.

Olivia is working with Spilting Productions and Universal Music Ireland on a new music video by ANIM called “Count To Ten”.

Olivia plays the lead female role in the video, which follows a self destructive couple amidst the joys and pains of their relationship.

Olivia appears in the new Strike Bowling TV commercial as the DJ.

Olivia is working on a new short film, written & directed by Jon Escobar, called “Red Cloth”. In this Avant-garde psychological thriller, set in the mid 50’s, Olivia plays the lead role of Nancy.

Unfortunately filming has stopped twice now due to Covid19 but is scheduled to recommence soon.

Olivia started with Scrambled Prince Theatre Company as a youngster in 2015 and has since progressed to become part of the production and creative team. It gives her the opportunity to create challenging and unconventional theatre whilst coaching and mentoring the younger members of the company.

Scrambled Prince Theatre Company is a cutting edge youth theatre company from Eltham in Melbourne, which has performed at festivals and venues throughout Australia. The company explores eternal themes from traditional sources in theatre, song and mythology. Movement, music and ensemble performance are at the core of out practice. Alumni from this company are writing, performing and directing in theatre, film and television all over the world.

Olivia works as a Children’s Entertainer with  Amazing Kids Parties & Fairyfields where she hosts children’s parties and plays characters such as:  Elsa, Belle, Cinderella, Ariel, Snow White, Tinkerbell, a fairy, a pirate, Captain Hook, Supergirl – you get the picture. If you would like to book a party with Olivia see her Children’s Parties page.

Olivia is working on a music video by ANIM called ‘Count To Ten‘. 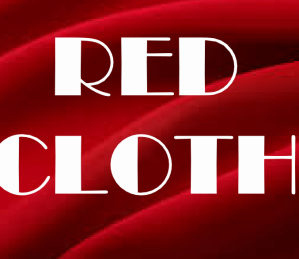 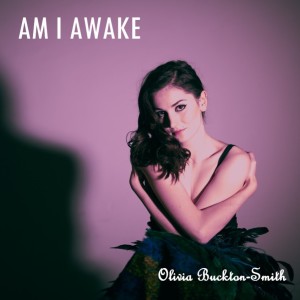 AM I AWAKE – Available on Spotify, Bandcamp, iTunes or Amazon.

Olivia is managed by Hunter Talent